What is bacterial wilt? Bacterial wilt is a common and destructive disease that affects cucurbits (i.e., plants in the cucumber family), including economically important crops such as melon (Cucumis melo), cucumber (Cucumis sativus) and, to a lesser extent, squash and pumpkin (Cucurbita spp.). This disease is distributed throughout the United States; and can be found anywhere that cucurbits are grown.

A serious insect pest of turfgrass, the European chafer beetle was first reported in Door County, Wisconsin in 2016. European chafer grubs voraciously feed on turfgrass roots and cause thinning, wilting, and irregular patches of turf that can easily be pulled back or rolled up from the soil. This fact sheet details the life cycle of the European chafer and offers insecticide recommendations for grub control.

By Jay Dampier, Extension Horticulture Program The pandemic has disrupted how we do things on so many levels. In 2020 some gardeners were not able to get the seeds they wanted due increased demand and staffing shortages at seed companies. While seed companies expect to be better prepared this year, it is not too early […] 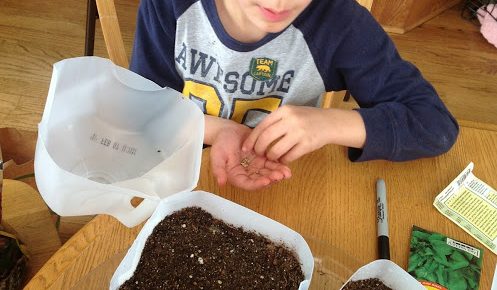 Starting your garden from seeds might be easier than you think. Check out this article to get practical tips on starting your plants from seeds. 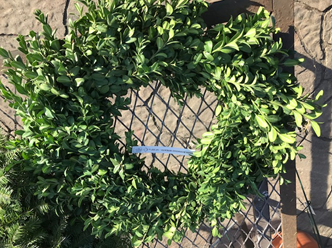 By Brian Hudelson, Plant Disease Diagnostic Clinic, UW-Madison As the holiday season wraps up and you begin to put away your decorations for the year, be aware that certain perishable holiday items need to be disposed of properly. In particular, be careful of how you dispose of holiday wreaths and other garlands that contain boxwood […]