Some plants can survive colder winter temperatures than others. Zone of cold hardiness refers to the plant’s ability to survive the winter. It plays a key factor in selecting landscape plants for the region. USDA has classified the entire United States into 13 plant hardiness zones based on their average, annual minimum temperature during 30 […]

Sherry Combs, formerly of the UW-Madison Soil and Plant Analysis Lab Revised:  10/27/2007 Item number:  XHT1151 Is your soil pH too high?  Probably not, although the popular press urges most gardeners to question whether their garden soil pH is ‘right’.  Only a soil test for pH can indicate whether the pH is ‘right’, and ‘right […]

Black walnut trees can have a dramatic, negative affect on certain plants. To learn more about juglone toxicity and which plants are suceptible, read this article…

Boost your garden’s production with mulches. This publication shows when to use organic mulches, like bark or leaves, and synthetic mulches, like plastic sheets, and teaches how to apply them. 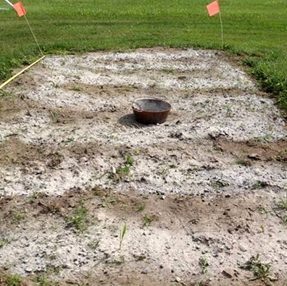 Authors: Kevin Schoessow, Extension Burnett, Sawyer and Washburn Counties Last Revised: 02/27/2020 X-number: XHT1268 Home gardeners often ask if wood ash can be used as a fertilizer in vegetable gardens and flowerbeds, around landscape trees and shrubs, and on lawns.  Wood ash can be a valuable source of certain nutrients and can also be used to modify soil […]

There’s a plethora of peppers out there, and they’re not all just for eating. USDA scientists are developing ornamental varieties (that are also edible), with two interesting varieties released in the last couple of years. Learn more about what’s going on in ornamental pepper development in this article… 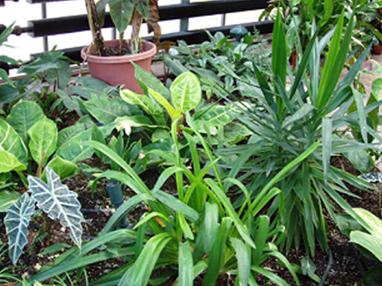 Shorter days and cooler nights mean it’s time to start bringing in plants that summer outside. We talk with a horticulturist about how to successfully transition them back into your home. Listen to the episode.