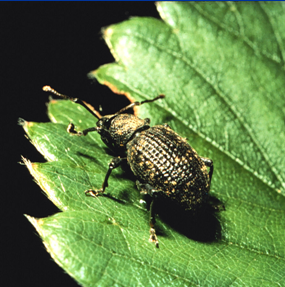 R. Chris Williamson, UW-Extension Turf and Ornamental Specialist Revised:  8/13/2012 Item number:  XHT1065 The black vine weevil was first detected in Connecticut in 1910, and was reported to have been accidentally imported from Europe through the movement of ornamental plants. Subsequently, it has spread across the northern U.S., including Wisconsin. There is a closely related […] 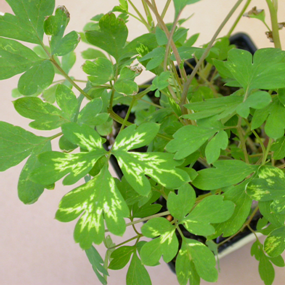 Rachel Zwieg* and Brian Hudelson, UW-Madison Plant Pathology *Completed as partial fulfillment of the requirements for the Horticulture track of the Farm and Industry Short Course program at the University of Wisconsin Madison. Revised:  8/19/2010 Item number:  XHT1180 What is tobacco rattle? Tobacco rattle is a common and potentially serious viral disease that affects a […] 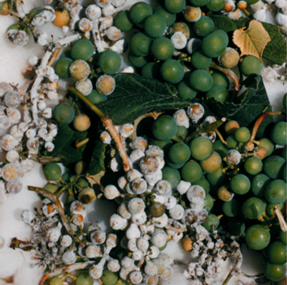 Jim Olis* and Brian Hudelson, UW-Madison Plant Pathology *Completed as partial fulfillment of the requirements for a BS in Plant Pathology at the University of Wisconsin Madison. Revised:  8/6/2012 Item number:  XHT1077 What is downy mildew? The downy mildews are a group of fungal diseases that cause destruction of the leaves, stems, flowers and fruits […] 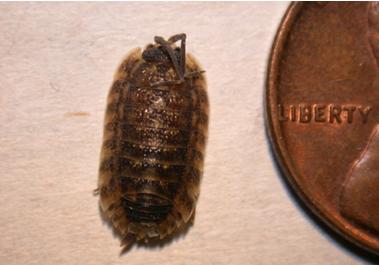 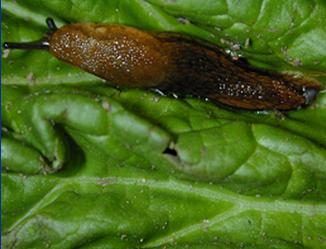 Phil Pellitteri, UW Insect Diagnostic Lab Revised:  5/25/2010 Item number:  XHT1040 Slugs are legless, soft-bodied creatures that resemble snails without a shell.  Slugs feed on a wide range of plants including ornamentals, vegetables and fruits.  A number of species of slugs are found in Wisconsin, but gray and spotted garden slugs are the most common, […] 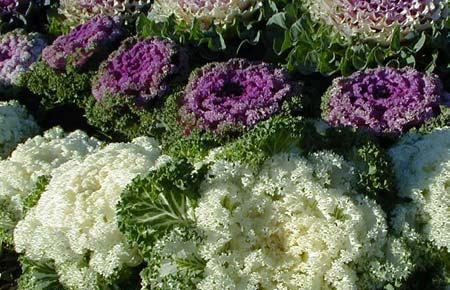 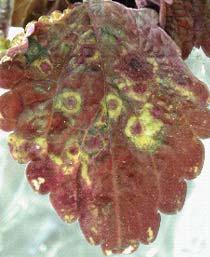 Live in an apartment or condo? You can still raise a garden’s worth of flowers or vegetables in pots and other containers by mastering these methods.

Dame’s rocket is a Eurasian biennial belonging to the mustard family. It was introduced to North America in the 1600’s and has naturalized itself in moist, wooded areas, but can also invade open areas. Learn how to identify and control this invasive plant in this factsheet. 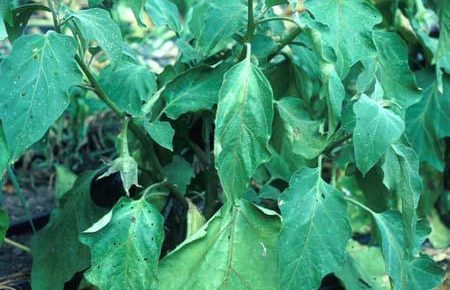 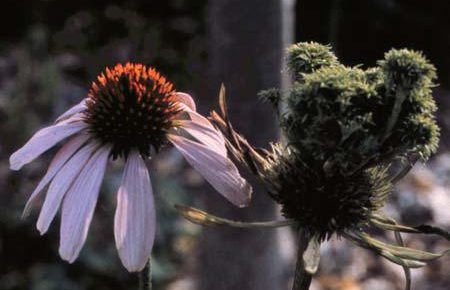 Brian Hudelson, UW-Madison Plant Pathology Revised:  5/6/2010 Item number:  XHT1080 What is aster yellows? Aster yellows is a chronic, systemic disease that affects over 300 species in 38 families of broad-leaf, herbaceous plants. Members of the aster family (Asteraceae), such as asters, marigolds, Coreopsis and purple coneflower are commonly affected by this disease. Vegetable crops […]